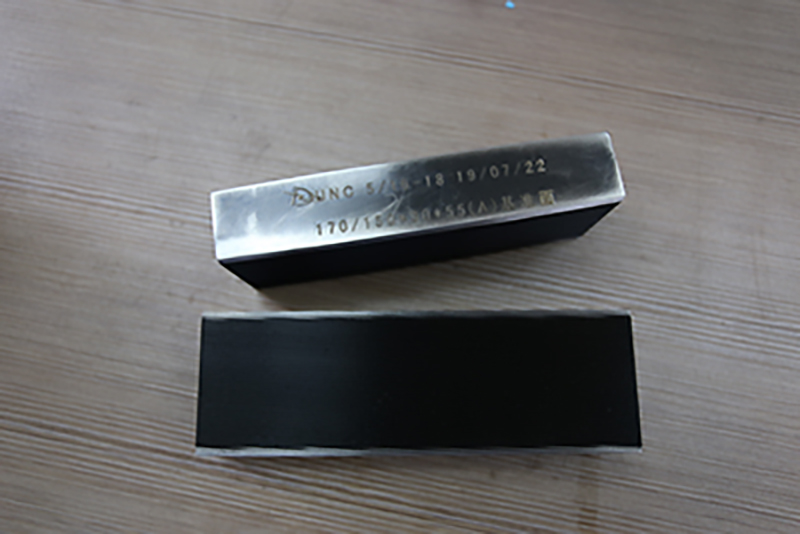 Fasteners commonly known as screws and nuts, belong to the mechanical base parts, known as the industry in the industry of rice.China's output of fasteners is the first in the world, and half of them are exported.

Countries to implement a proactive fiscal policy and a moderately easy monetary policy, non-standard thread rolling plate used to support small and medium-sized enterprise credit guarantee business a doubling of the amount of capital, together with the relevant departments of the people's bank of China to guide and encourage the banking financial institutions to increase support for small and medium-sized enterprise credit, etc., these are easing fasteners, small and medium-sized enterprise financing difficult question.Second, the development of standard parts rub board industry to deal with international trade friction confidence multiplied.According to the introduction, including jiaxing fastener enterprises, China's fastener enterprises actively sued the United States of America on China's carbon steel fastener double reverse investigation has been a complete victory, become China's fastener industry suffered from trade remedy investigation since a complete victory of a case.

Trade friction and financial crisis in the pain at the same time, but also greatly enhance the scientific development of fastener enterprises consciousness.Facts have proved that in response to trade protectionism, fastener companies should be tit-for-tat, inch for inch;Establishing a broad united front and doing a good job in early warning;Change export growth pattern, change low price competition strategy.Luo baihui pointed out that fastener enterprises should seek opportunities in the crisis, independent on the road of transformation, timely adjustment of product structure, enhance scientific and technological innovation, balance the ratio of domestic and foreign sales, internal and external repair, effectively improve the comprehensive strength of the enterprise.