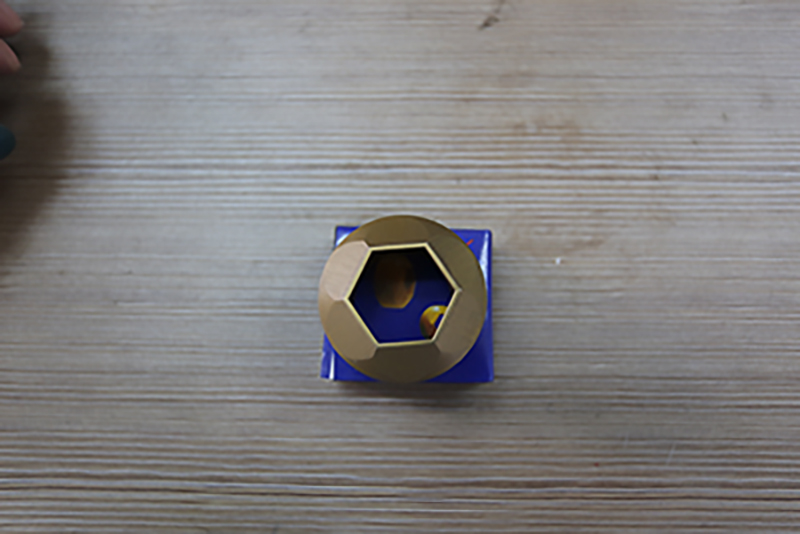 Network optimization data: cixi edge cutting die at the same time cut off the edge of the engineering product edge, so that it has a certain height, diameter and shape of the stamping die.When the blade is cut off, the cutting phenomenon is caused by the deviation of blade position, which ensures the finished product processing after forging and reduces the production cost.The installation structure of the edge-cutting mould is also a kind of inverted assembly in which the edge-cutting remains in the mould. Due to the indentation on the surface of the product, all cycles clean the mould. The flash edge on the surface of the mould can be blown clean by using the automatic blowing system and manual air gun.Titanium plated edge die should be reasonable design of the forging edge cutting mode, the design of the forging edge cutting mode is generally composed of die, punch, seat and unloading device and other parts.Edge cutting type is mainly to trim the edge of drawing parts, ningbo edge cutting die to make the end face clean, easy to next assembly.Edge model is widely used in mechanical manufacturing, auto parts production, beverage bottle processing, tightening die matching and other fields.Installation method of edge mould